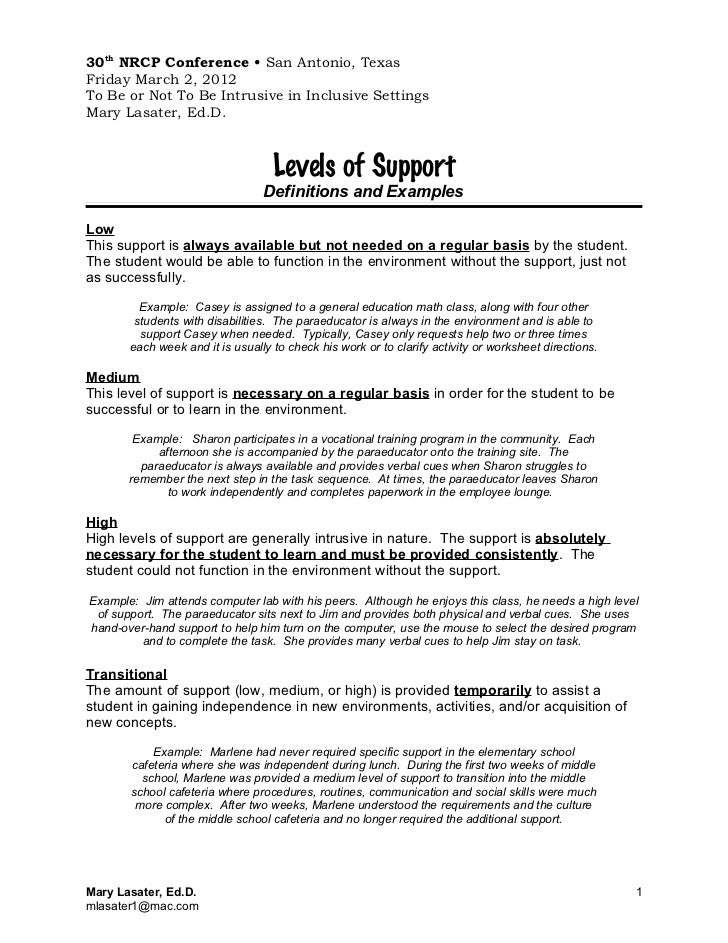 
I was a little apprehensive and my confidence was shaken. I thanked him for the warning, and sighed when he left, dreading another day battling "boy behavior. The lesson plans were right in the center of the desk, and after a quick read, I decided everything looked doable. I noticed there were daily behavior charts for several boys. Just before a.

The school's other second grade teacher pointed out Mrs. R's class to me. I announced that I was her sub and told them to follow me. Almost immediately a slight boy wrapped his arms around my waist in an embrace. I mentally filed that exchange away under "most unique greetings. I thanked him, too, and we headed to the room. During the brief walk, it became clear to me that the boy who hugged me, Jason, was a bit "off. He seemed to have little or no impulse control.

Isaac told me, "He falls down a lot. Sometimes you have to call the principal. One girl told me that I was supposed to greet them by name as they entered the room. I said since I didn't know everyone's name, I would greet them all with "good morning" as they came in. When I told them to put their things away, there was a brief, giddy rush to the closets, and then the paraprofessional, Mrs.


G, came in. She introduced herself and reminded the students they were called up by groups to put their belongings away, and they should know better than to all go at once. G added that they knew the rules and routines, which so far they were not following, and there would be consequences for those who didn't behave.

As if that wasn't enough to earn my gratitude, Mrs. G told me she would be with Jason all morning, because he could not be left unattended. As we were speaking, he was playing with the overhead projector. G coached me through the morning routine, and interpreted some aspects of the lesson plans for me. Several girls efficiently put the day and date on the board, while Isaac tried to shout over everyone, telling the class and me what to do.

It occurred to me he and Jason were two of the boys I'd been warned about.

G and Jason worked on the same assignments as the rest of the class at a table in the back of the room. She raised her voice when the volume started to increase, or when she saw mischief brewing. 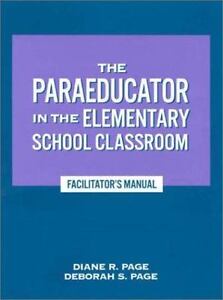 The class had the feel of a teakettle under pressure; although a few bursts of steam leaked out, most of the pressure was contained. I could tell many of the students were straining to push the boundaries with a new adult in the room, but the presence of a familiar authority figure left them uncertain about how much to push.

I was amazed at the amount of knowledge about the class Mrs. Bathroom breaks, for example, were complicated. G explained that certain boys could not go together. Certain other students could not go alone. Jason only could use the bathroom in the nurse's office.

Just before lunch, Mrs. G warned me that she was supposed to be in another class that afternoon, and I could not let Jason out of my sight. This was not good news, but I said I would manage. Then a schedule change put her back in my room, and I hoped for a smooth afternoon. After helping me coax the class into a squirming, squiggly line to go to recess and lunch, Ms.

G was off for a quick bite. As the line disintegrated further, I realized Jason was missing.

The Paraeducator in the Elementary School Classroom: Workbook

I extricated him from a closet, and brought him to the front of the line near me. A nanosecond later, Jason was gone. Panicking, with the line nearing revolt, I headed down the hall, scanning corridors and peering around corners lloking for Jason. I finally got the kids to the cafeteria, a little late, and raced back to the office, slowing down to look into empty classrooms and corridor corners.

balmoralcampestre.com/los-extraterrestres-han-muerto-tomo-i.php When I came into the office and confessed to losing a student, the nurse said Jason had come to her office to use the bathroom. Then he had vanished from there, headed toward the cafeteria, she thought. I thanked her and she promised to remind him not to disappear. She also asked if my purse was locked up. I said I kept it with me.

I took my lunch to the teachers' room, which was strewn with food and decorations from a baby shower that had been held that morning for a teacher. G was there, gobbling down her lunch, before running out. After lunch, I went to the cafeteria to pick up the class, and Jason was one of the first to get in line. I asked what he did on the playground, and he said, "Played," adding that he jumped rope with "a really long rope. The nurse came by and reminded him that he had come to her office with his coat and lunch bag, but should not have left the classroom without me.

Jason seemed confused initially, and offered her his lunch bag.

When she asked him again if he understood that he was not to run off alone, he said softly, "yes. I shepherded a loud and restless line back to the classroom, holding my little Houdini firmly by the hand. In the classroom, the children were restless; kids kept insisting they went to computer lab on Tuesdays, but nothing in the lesson plans indicated there were any specials. I began reading a book about Florence Nightingale to the students, during which time Mrs. G quietly exited with Jason. And yes, I saw my share of boy behavior in the afternoon.

There are many links to other sites. The C3 Framework encourages the development of state social studies standards that support students in learning to be actively engaged in civic life. Engagement in civic life requires knowledge and experience; children learn to be citizens by working individually and together as citizens. An essential element of social studies education, therefore, is experiential—practicing the arts and habits of civic life.

A state affiliate of the National Endowment for the Humanities , VHC believes that engagement with the world of ideas, in interaction with others, contributes uniquely to richer lives, stronger communities, a more humane society, and a better world. The Vermont Humanities Council has developed a broad range of programs that serve Vermonters of all ages and backgrounds.

Its mission is "We are here to help you prevent crimes against children and youth through education and awareness. Together, we can make this a safer ant gentler world for children. Resources are available for grades PreK-Grade You will need to create a log in for this site, which is available to anyone interested.